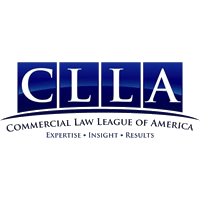 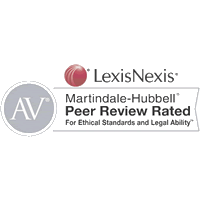 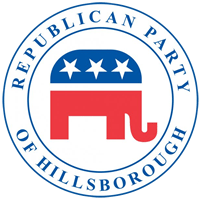 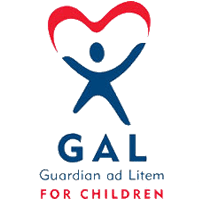 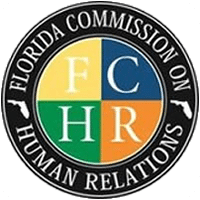 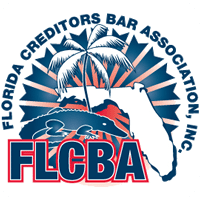 Practicing Law in Florida since 1979

Gil is a Florida Debt Collection Attorney, and Partner in Marcadis Singer, P.A.

Gil was born in New York, New York, in 1955. He graduated from Emory University in 1976 and earned his J.D. from the University of Miami School of Law in 1979. Gil is a Member of The Florida Bar, Hillsborough County Bar Association, and the Commercial Law League of America in which he currently serves as Southern Region Chair. He has an AV Rating with Martindale-Hubbell. For over 39 years, Gil has been a member of the Kiwanis Club of Tampa where he served as President during 1996 – 1997 and was the recipient of the Doyle Carlton Memorial Award in 2002 honoring the Kiwanian of the Year.

Gil serves on the Hillsborough County Republican Executive Committee and was their attorney for over 20 years. He led the Hillsborough County legal response team for the re-election of Governor Jeb Bush in 2002. He was a member of President George W. Bush’s Legal Team, and actively participated in the 2000 Florida recount. He also participated as a member of John McCain’s and Mitt Romney’s legal teams.

Mr. Singer is a founding member and former President of the Grand Krewe de Libertalia, the first multi-cultural Krewe in Tampa history, and he is a longtime volunteer attorney for the Guardian Ad Litem program in Hillsborough County. In 1996, he was honored by The Florida Bar and the Florida Supreme Court for his pro bono service. He currently volunteers with Crossroads, representing older children in foster care. He has also been active as a board member for Joshua House, A Kid’s Place, LifeLink, and has served on the Citizens Advisory Commission to the Hillsborough County Board of County Commissioners.

In 2002, Governor Jeb Bush appointed Gil to the Florida Commission on Human Relations, where he served a four-year term as Commissioner. In 2007, Governor Charlie Crist re-appointed him to this same post, where he was elected Chairman. He served as Chairman of the Commission for four years and currently remains a Commissioner. Gil has been and continues to be active as a volunteer in local, statewide, and national political campaigns.

In 2011, Mr. Singer was appointed by Florida Governor Rick Scott to the Judicial Nominating Commission of the 13th Judicial Circuit. In 2018, he was elected as its Chair. Florida’s Judicial Nominating Commissions are constitutionally created non-partisan bodies designed to interview and nominate diverse, highly qualified candidates for judgeships to the Governor for appointment when a judicial vacancy arises.

Mr. Singer is a member of Palma Ceia Golf & Country Club and The Royal Krewe of Privateers 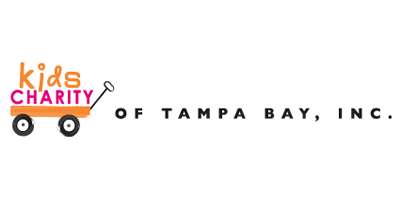 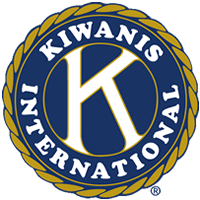 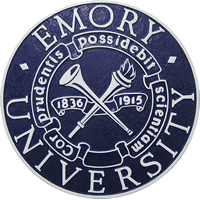 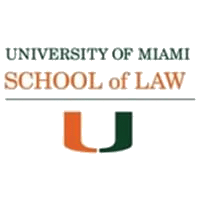 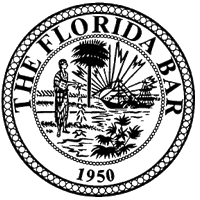 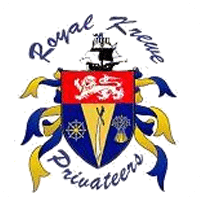 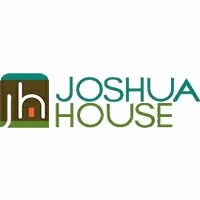