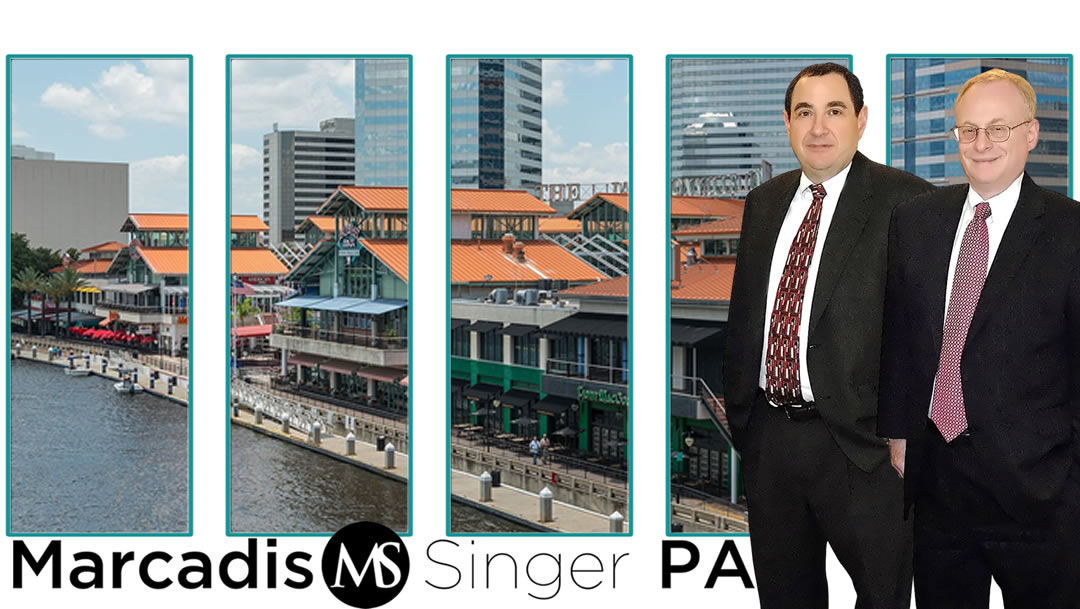 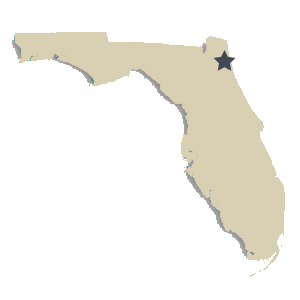 Collecting in Duval County and the entire state of Florida.

Jacksonville Debt Collection Attorneys, Marcadis Singer, PA, are one of Florida’s largest Debt Collection Attorneys. We are proud to serve creditors in Jacksonville one Florida’s largest cities.  We are debt collection attorneys in Jacksonville, headquartered in Tampa/St. Petersburg.  Jacksonville is located in Duval County in the northeast corner of the state.  The city sits on the banks of the St. Johns River and is adjacent to the Atlantic Ocean.  It is also the largest city in the continental United States by land mass at over 800 square miles. The city has a diverse and strong business economy and Marcadis Singer PA has been practicing collection law in the Jacksonville area since 1984.  Jacksonville is well known as the leading port in the United States for automobile imports and as having the largest deepwater port in the South Atlantic.  The city is the leading transportation and distribution center of the state of Florida. Jacksonville’s economy is strengthened by its commercial diversity including financial services, biomedical technology, manufacturing, consumer goods and information services.  No matter what the nature of your business, if you need to seek legal advice regarding a collection matter in the Jacksonville area, call Marcadis Singer PA.

Since the 16th century, the area of Jacksonville was inhabited by the French, Spanish and English explorers and colonists.  In 1822 the city of Jacksonville was laid out and was named for General Andrew Jackson, the first military governor of Florida.  Before 1822 the city was known as Cowford because cattle were carried across the St. John’s River.  In 1832 it was incorporated as a city and in 1968, the city and county governments were consolidated. Jacksonville was badly damaged during the Civil War and was occupied by Union forces four times.  The city, harbor, and railroads were rebuilt by the late 1880’s and from that point began to develop into a leading business city in the state of Florida. In addition to the business side of Jacksonville, the city is a popular tourist and cultural destination.  Elvis Presley performed his first indoor concert at Jacksonville’s historic Florida Theatre in 1957 and Jacksonville’s Jazz Festival is the second largest jazz festival in the United States. If you need Jacksonville Debt Collection Attorneys, contact Marcadis Singer PA.  Our firm’s practice is focused solely on creditor’s rights and debt collection law in Florida and we have practiced in the Jacksonville area for over twenty-five years.  We welcome your inquiries.  Call Partner Gil Singer with your questions.