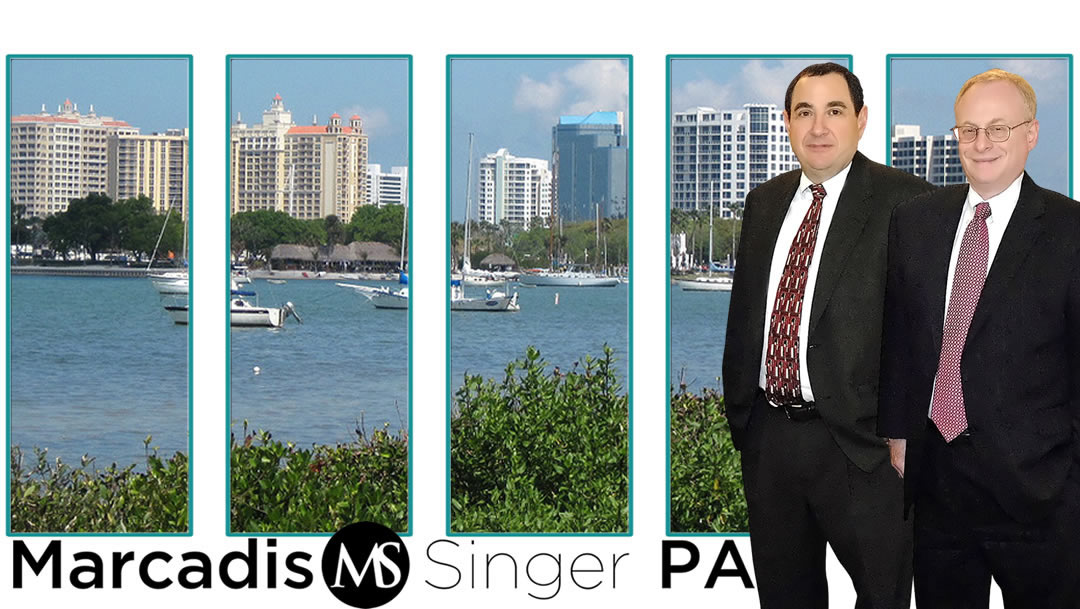 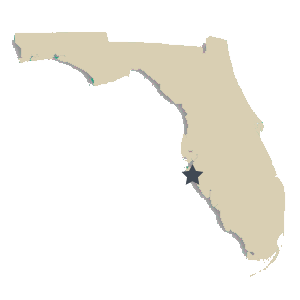 Collecting in Sarasota County and the entire state of Florida.

What a gorgeous town! We are proud to be Sarasota Debt Collection Attorneys, its just a short drive across the Skyway.  Sarasota is located on the southwestern coast of Florida, south of the Tampa Bay area and north of Fort Myers. Sarasota includes islands or keys that separate Sarasota Bay from the Gulf of Mexico. These islands include Lido Key, Siesta Key, St. Armands Key, Otter Kay, Bird Key and Longboat Key.

The name “Sarasota” first appeared on the printed maps of Florida dating from 1839. In 1819, the United States acquired the territory of Florida after it had been owned by both the Spanish and the British. Prior to 1839, maps had named the area “Porte Sarasote”, “Sarazota” and “Saraxota”.

There is evidence that the area of Sarasota had been inhabited by native peoples for more ten thousand years. The Europeans first explored the area in the sixteenth century and the area was frequented by traders and fishermen. With the acquisition of the area, the United States enacted the Armed Occupation Act which deeded land and gave provisions to settlers who were willing to carry arms and protect the land for five years. There were many clashes between the settlers and the Indians; the Seminole War lasted seven years and curtailed settlers moving to and surviving in the area.

The years between 1868 and 1883 brought tremendous growth to Sarasota. With the arrival of new settlers, many businesses took root. The first manufacturing plant to refine sugar was opened by John Webb during this time. By the late 1870’s the citrus industry was so strong that it established a community called “Fruitville” with Charles Reeves as the first settler in 1876.
Sarasota had established telephone service and newspaper publication by 1899 and the Seaboard Railroad extended its line from Tampa to Sarasota in 1902. Sarasota was incorporated as a town.

Sarasota began attracting tourists in the early 1910’s. Many wealthy Americans were attracted to the area and left a lasting legacy. John and Mable Ringling built a magnificent Venetian style estate named Ca d’Zan and art museum on Sarasota Bay. In 1927 the winter quarters for the Ringling Brothers and Barnum and Bailey Circus was moved to Sarasota. Today, Sarasota is known as the Circus Capitol of the world and is home to many circuses.

Today, Sarasota continues to be a destination for to enjoy beautiful beaches, art, architecture, history, theatre, and cultural events. In 2012, the population of the city of Sarasota was 52,211 and the metropolitan area 673,035.

Sarasota County is approximately one hour from the offices of Sarasota Debt Collection Attorneys, Marcadis Singer PA, and even closer to the residences of some of the firm’s attorneys who live in Pinellas County, Florida. The firm litigates a substantial number of debt collection cases on the Gulf Coast of Florida.